Behind The Scenes with Jeff Allen at FM News Talk 97.1

Jeff Allen, Program Director of FM NewsTalk 97.1 (KFTKFM owned by Emmis Communications) has been in radio professionally since 1980.  However, his true radio career began when he was just a little boy, sitting in front of his home television, doing play-by-play of the baseball games with his grade school buddy.  Now, he feels blessed by being able to do what he’s always loved in his hometown.  After college, Allen was on the air as a host for morning shows,and was an air personality for Top 40, Adult Contemporary, Rock, Country, Oldies and Contemporary Christian radio stations.  After 15 years of hosting, it got to the point where Allen was sitting on the air,feeling like he simply couldn’t play another Elton John record.  At that time, strategy, marketing, and coordinating radio seemed more enticing and challenging.  “Unless you’re an extremely high achiever, making a 50 year career
out of being on the air usually doesn’t happen,” said Allen.  “People might not realize how challenging it really is to sit behind a microphone for hours and do a show,” but it really is.  “If you want to be good at it,there’s a lot more that goes into it than just sitting down and talking.”  Jamie Allman, Dana Loesch, and Dave Glover, the daytime hosts on FM NewsTalk 97.1, spend hours researching and preparing for what they’re going to talk about, dealing with goings-on behind the scenes,working on keeping their voice radio-ready, perpetuating a positive attitude, and perfecting their radio personas.  The host of Allman in the Morning, which airs from 5-9 am every Monday-Friday, has a specific routine that helps him prepare for his shows.  After his kids are asleep, Jamie Allman spends around two hours a night doing research, going over websites he’s flagged throughout the day, and checking out what’s been happening in the media.

He spends even more time listing out his talking points for the show and collecting the appropriate sound bytes. Each night, he finishes his work around 12:30 pm and falls asleep.  In order to catch up on the overseas events he may have missed overnight, he wakes up only a few hours later at 4 am.  It’s a lot of work, but Jamie Allman is in charge of his own show and wants his news to be the latest and freshest for his listeners.  After he has an outline prepared, he hands it off to his producer, who puts the information into a form that’s radio ready, but Allman’s work doesn’t stop there.  Throughout the show, he does more research to keep up with the day’s news, and as the show constantly changes throughout the day,he has to be ready to go with the flow.  Whatever Allman is doing, it’s
working.  Allman in the Morning is the “#1 talk show in the market,” according to the FM NewsTalk website.

Today, former radio host Jeff Allen is happy to be out from Allman’s world behind the microphone, working behind the scenes as Program Director for 97.1, where he takes on everything from what comes out of the speakers, to video and podcasts, to what goes on the website, social media, and various promotional marketing—it’s all under his department.

“We don’t do anything on the air that doesn’t have some kind of digital or website component.  That’s the whole new thing. We’re not in radio anymore—we’re in content.”
With all of the outlets available, FM NewsTalk 97.1 has been able to expand and provide content for its listeners on a greater scale than ever before, and the station has grown tremendously from where it first began.  Emmis communications bought and signed on FM NewsTalk 97.1 in 2000.  When the acquisition took place, an FM talk station was almost unheard of in the industry.  However, that didn’t stop Emmis Communications from purchasing KFTK 97.1, a rock music station at the time, and transforming it into one of the first FM news talk stations in the country.  At the same time, 106.5 WKKX, Kix 106.5, a country radio station that Allen was also programming changed formats when Emmis sold
it to Bonneville.  Also as part of that sale, Emmis bought KIHT, K Hits 96.3, Hits of the 70s & 80s. Along with 97.1 and 96.3, Emmis Communications owns KSHE 95 Real Rock radio, and KPNT 105.7 The Point, Everything Alternative.  Emmis Communications brought Allen on as Program Director for FM NewsTalk 97.1 in 2000.  In the early years, 97.1 was geared toward women listeners, but the station’s approach wasn’t as successful as they had hoped.  As a result, KFTK needed a different direction.Through research and talking with listeners, they discovered a huge void in conservative FM talk radio.

This was before Fox News Radio even existed, and listeners were eager for a station that would serve as a voice for moderate to conservative thinking individuals, an outlet they were not receiving in the mainstream media.  After deciding to focus on branding themselves as a conservative talk radio station, Laura Ingram was hired as their first host along with Don Imus for the morning show.  Later, 97.1 signed on FOX News, and the ratings started growing.  Today, 97.1 is the #1 FM talk station for listeners from ages 25-54. However, Allen thinks often times the station gets misrepresented, and that people assume FM NewsTalk 97.1 is nothing more than conservative talk radio. “That is a part of what we do, but it is not all that we do,” according to Allen.  “Listeners want to know there are others out there who think the same way as they do.  The beauty of 97.1 is that we use issues as entertainment.  Basically, what we do is tell stories everyday, and it gets people talking.”   The upcoming mid-term election in September will increase activity,and after the holidays, the 2016 presidential election cycle will begin.

To Allen, politics is almost like a soap opera, and listeners like to tune in,especially during election cycles. “The dirty little secret of the radio station is that you don’t have to
be conservative, moderate, or liberal, you just have to be engaged.  That’s what will help you enjoy the station.”  Their way of using politics as entertainment, along with their
incredible cast of show hosts, is what makes FM NewsTalk 97.1 such a hit.  Listeners enjoy getting to hear what’s happening with Jamie Allman,Dana Loesch, and Dave Glover, and feeling involved in their lives.  “Jamie Allman talks about the Muny and many other community events and issues, and Dave Glover talks about everything but politics
sometimes,” said Allen. “Our listeners know exactly who we are.”

FM NewsTalk 97.1 is a huge supporter of local business, and enjoys promoting and watching local businesses grow, which is just another side of what they do on the radio.
Tracy Ellis, who also has a show on 97.1 every Sunday, has seen first hand that what they put out on the air about promoting sma ll businesses, they also practice in their personal lives.  FM NewsTalk 97.1 has been an incredible help with promoting Ellis’ Real Estate
business, and they are happy to see how much it has grown.  In fact, 97.1 would prefer not to become nationally syndicated, like many stations are today, because they would be unable to promote local businesses the way they do now, which is something the station cares deeply about.  Jeff Allen has been with Emmis Communication since December of 1996 and has been through many changes with FM NewsTalk 97.1.  Today he lives in O’Fallon, Missouri and is married to Teresa, his wife of almost 30 years, and has two grown sons.  Allen is as committed to the success of 97.1 as ever, and listens to the station 24/7, quite literally.  It’s constantly on in his house, all day and through the night.  Even his dog listens to 97.1 during the day, and is very well informed.For more information about shows, hosts, and events with FM NewsTalk 97.1, visit their website at www.971talk.com. Log on and send Jeff Allen an e-mail! 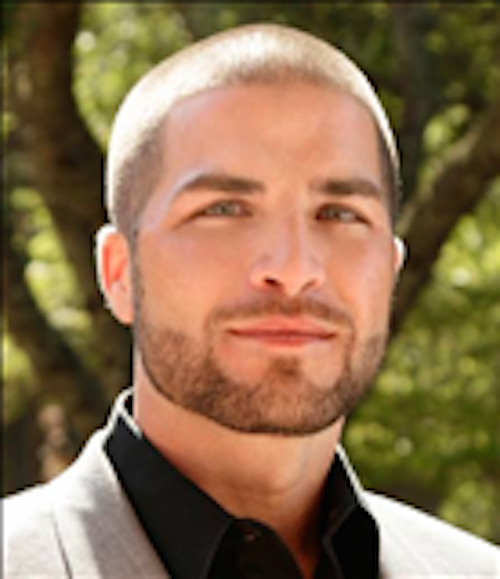 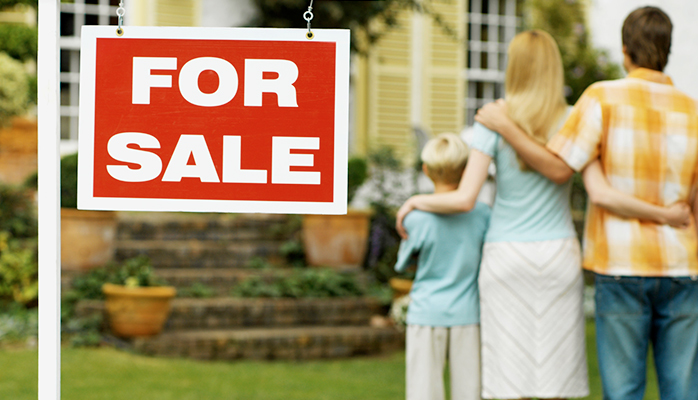 Thinking of Moving, Should you Update your Home or Not?

What are the Benefits of Social Media for Realtors? 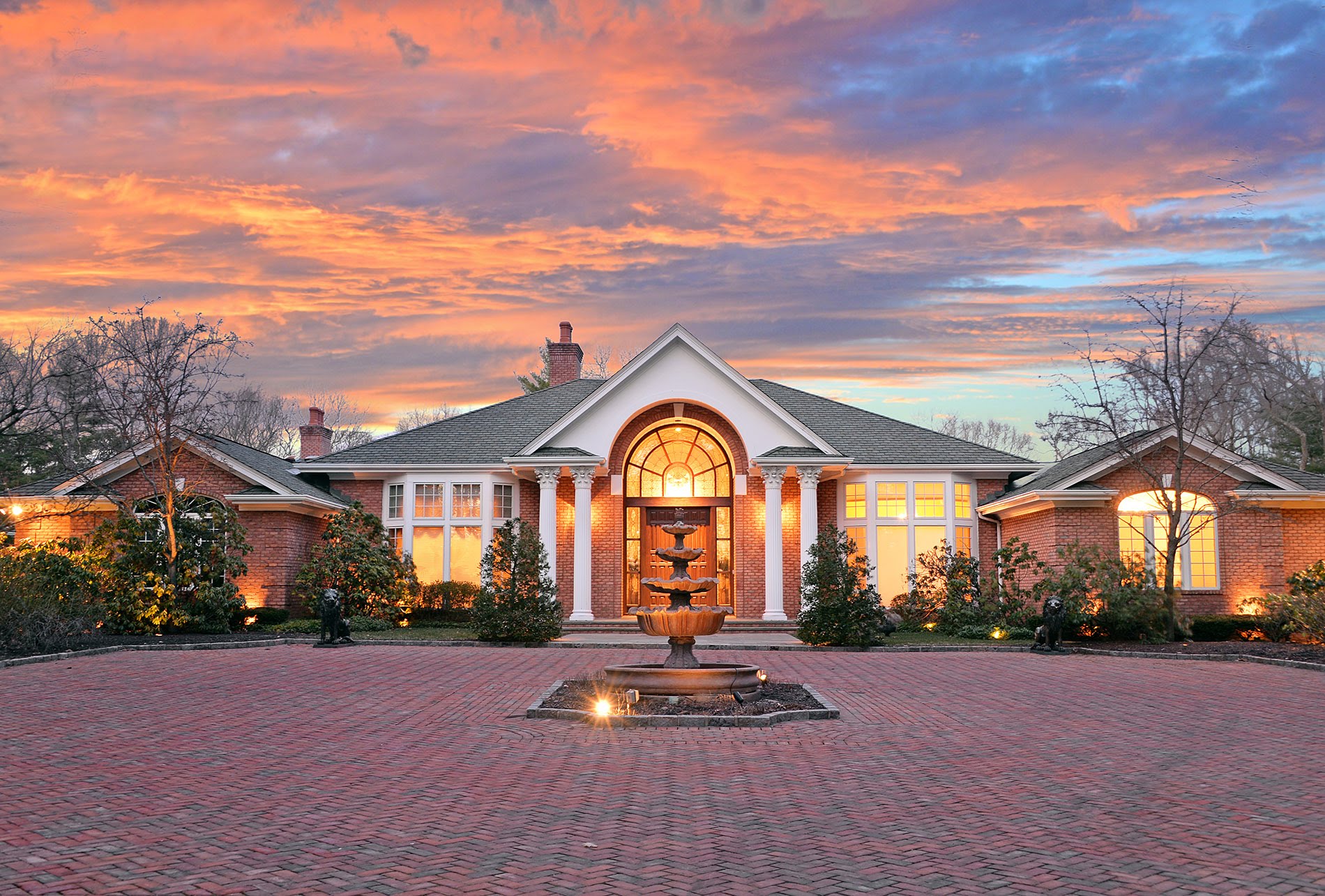